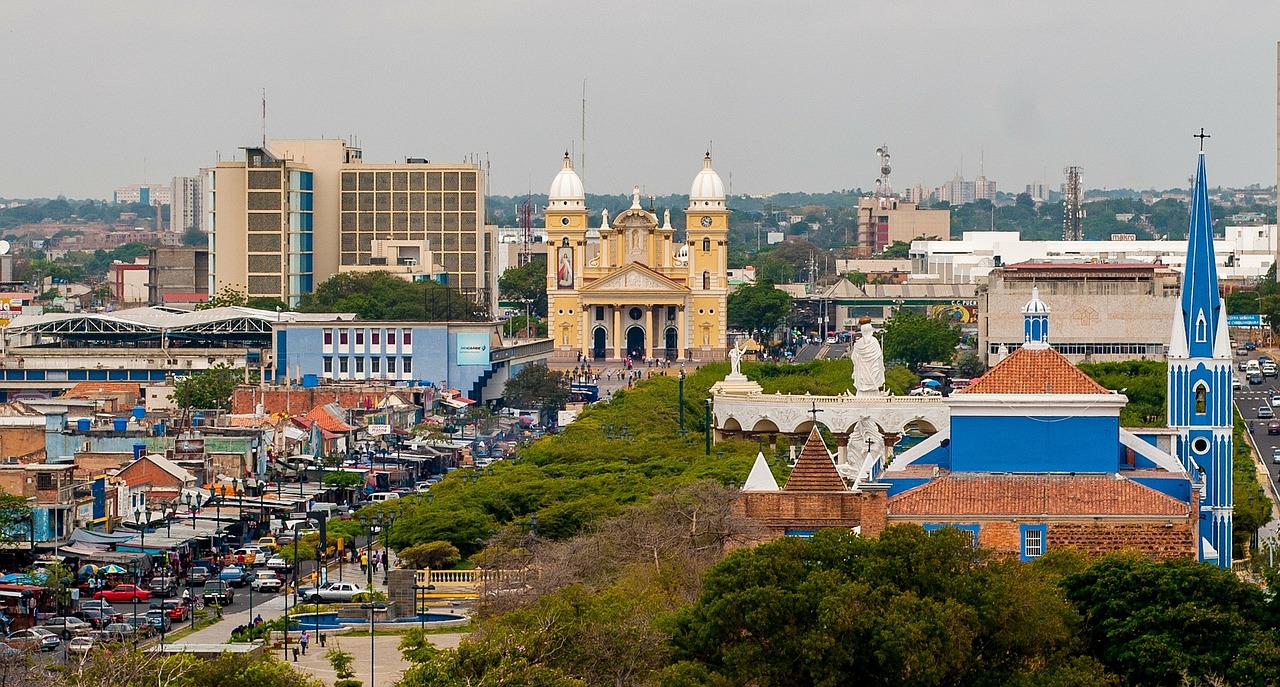 The current state of Venezuela among world rankings might not be good news for its citizens. This is due to the fact that most of the international reports of the country’s current ranking state that Venezuela is listed in the top 10 categories including crime and corruption. Especially now that it’s current President Nicholas Maduro has been the subject of every protest and rallies of his fellow citizens. The patience of many Venezuelans has been tested by their President’s plan and action towards their economy especially on currency withdrawal. This greatly affected the country’s current world rankings and included them among one of the worst in the world.

Here are few of the current world rankings of Venezuela 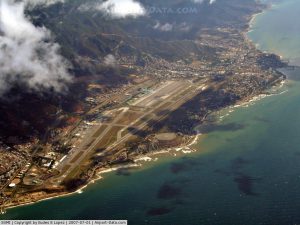 Rank 5– Worst airport in the world. A survey conducted by Sleeping In Airports revealed that Caracas International Airport as the top 5 worst airports in the world. Chaotic, uncomfortable and dull are among the top responses of voters in the said survey. The absence of chairs plus the dirty bathrooms even worse the voter’s experience.

Rank 1– Most dangerous city in the world. Caracas, Venezuela as stated above is on the top one spot with over 122 homicide rates per 100,000 residents.

It is no surprising that Venezuela, Latin America’s 6th most populous country, has been on the world news nowadays. The political mismanagement,ongoing drought, the increasing crime rate, the drop off in oil, shortages in food and many others all contribute to its negative world rankings. If not taken into action, the negative impact will continue and it might be too late for Venezuela to rise again and lift up their country.