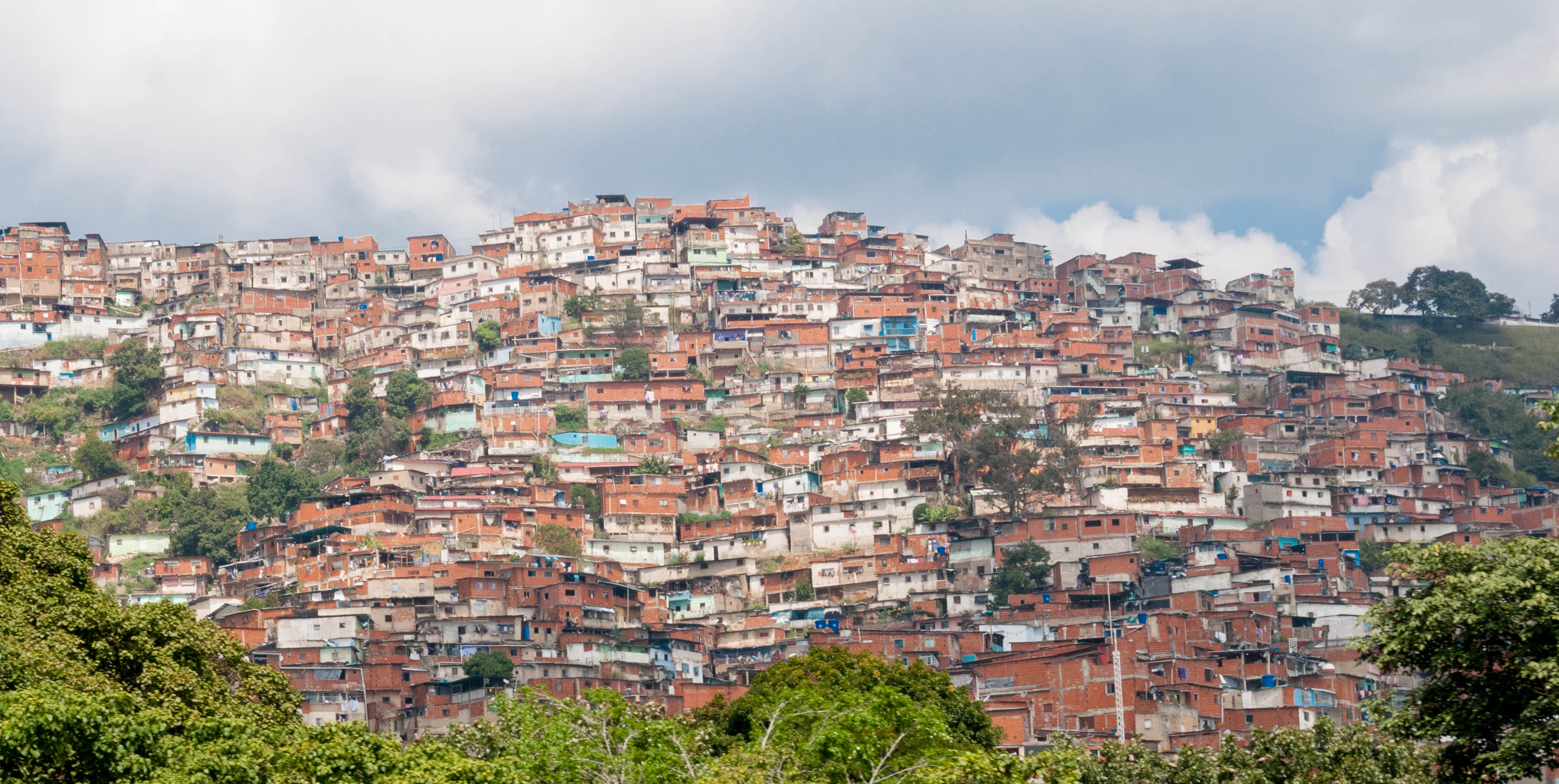 Is Venezuela current economy still depending on oil?

Venezuela economy categorises oil as its primary revenue source that has a rough estimation of 96% of its export earnings. The production of petroleum products has been evaluated as the fundamental cornerstone of the economy of Venezuela. Despite the international rankings of Venezuela in oil production, reducing, Venezuela still relies on petroleum products as its primary source of revenue. Other products that are yet to be exploited include; iron, coal, gold, diamond, etc. The mentioned products are in small quantities, and it’s predicted that once exploitation is done, Venezuela will have another source of economic income apart from oil production

Is it safe to invest in Venezuela currently?

The Venezuelan economy has been declining over the years and currently, the economy is in a sorry state. Some factors that have seen the economy slow down include;

What is the cause of Venezuela economic unrest?

Venezuela current leadership is under Nicolás Maduro since 2013. The government has issued threats to foreign investors and corruption is high. Reduced production of oil products has also seen the prices rise. Lack of diversity in the economy of Venezuela has seen it lose the market as it’s not operating on regular prices. High inflation and massive public debt have worsened the economic situation of Venezuela. Civil liberation and rare economic freedom have seen an increase in crime rates. Hostile business climate and restriction on the use of USA dollar is a factor in the economic unrest.

Is there any effect on the employment sector as far as the Venezuelan economy is concerned?

Since the current president came to power, Venezuela’s economy has been declining. With foreign investors closing down their businesses as a result of strict laws and a hostile business environment. The withdrawal has seen many citizens lose jobs, and crime rates increase. Blame for the inflation is shifting to subsidies, strict labour regulations and flawed economic policies. The rate at which investors are withdrawing is alarming and more citizens will be rendered jobless.

What is Venezuela famous for?

Venezuela is known for its vast oil production, its great foods and diversity of its citizens makes Venezuela famous. The former president  Hugo Chavez ruled from 1998 to 2013, and he attempted several coups that failed. He will be remembered as an icon of Venezuela for being elected three times in a row. Stunning tourist attractions including Angel Falls make Venezuela a perfect place.