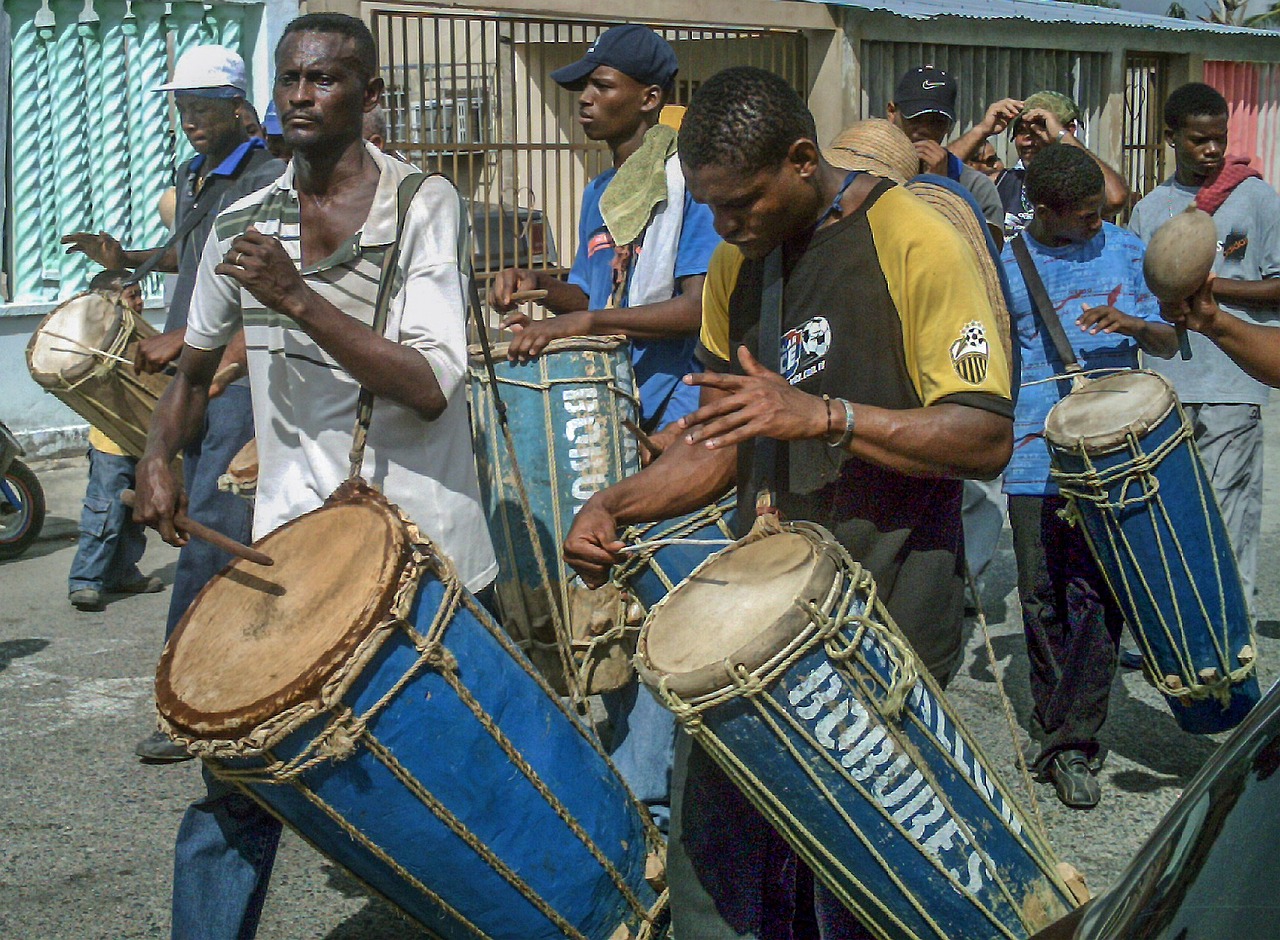 Culture is present in all countries in the whole world wide,it is belief, value and behaviour that constitutes human way of life. Venezuela is a country with diverse cultures and a complex one, this is as a result of the settlement of different people making Venezuela their home.Although Venezuela have her own distinctive culture, art and music.

All of the cultures of Venezuela was diversified when the Spanish and the African settled down in Venezuela bringing in their own values, norms, culture and belief. Gradually mixing up their culture with the Venezuelan and making it more complex to differentiate. Most of the descendants of the nation are mainly Christians religiously. Above all regardless the cultures or belief of the people in Venezuela, they certainly come together and believe in sports. Venezuela have received different awards regarding pageant such as, miss world, miss international and so on. According to the world ranking Venezuela are being considered one of the most happiest countries on planet earth.