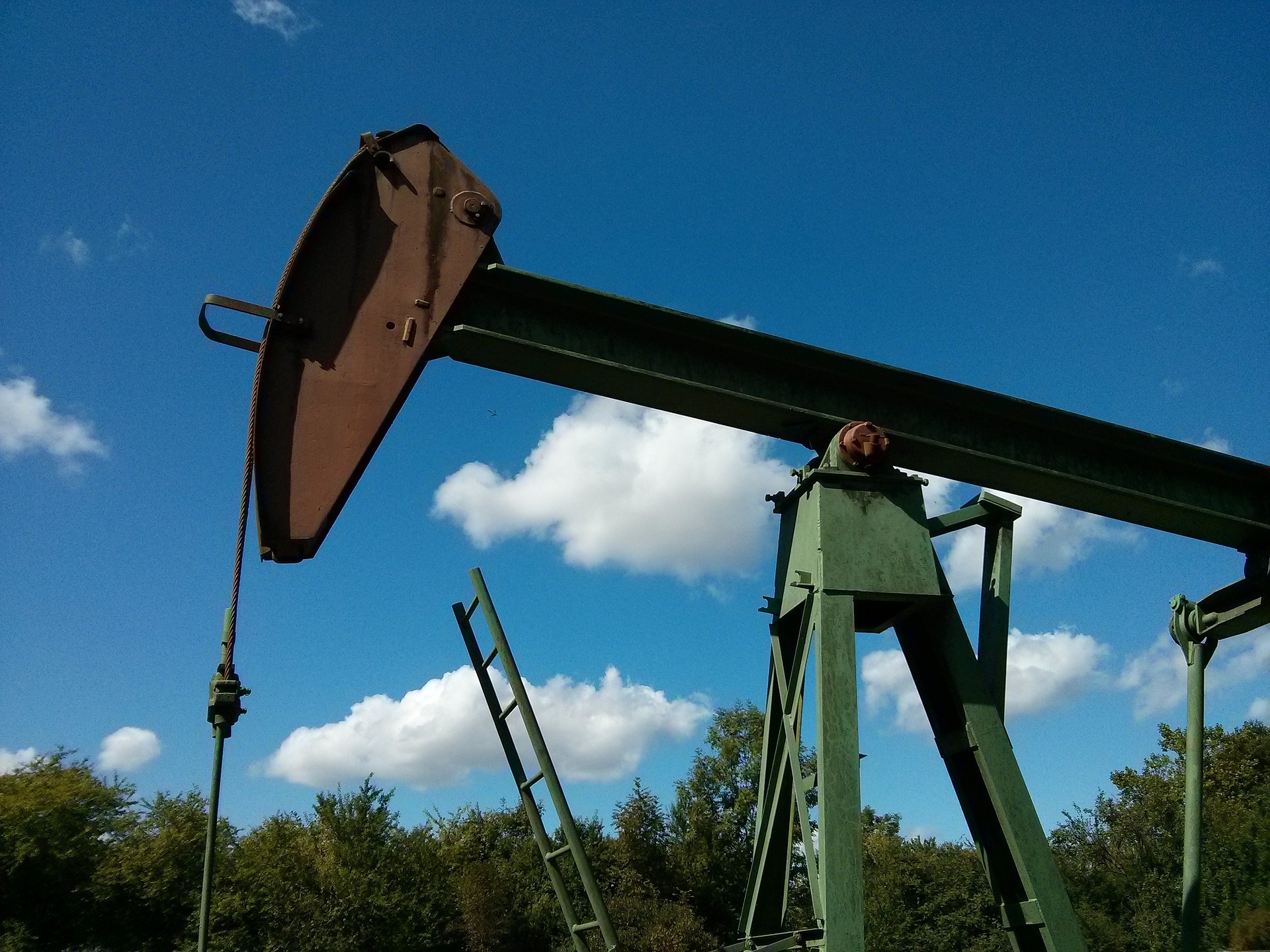 Venezuela is a country which is economy is largely based in the oil sector, half of their revenue is derived from the oil sector while the other half is derived from the other sectors.  This particular country is blessed with a lot of resources than you can ever imagine, resources that are top notch globally and drastically give the economy of the state a magical turn around.

Products produced and exported in Venezuela

Series of products are been exported on a daily basis to the international market, most of them are based on oil as u can use crude pill to produce petroleum, body cream and lots more. Although there are tons of resources that can be used by Venezuelan to increase the pace of development in the country and maximize economy standard such as; gold, diamond, asphalt and lots more.This article would clarify the top product produced in Venezuela and exported out.

The number one product produced in Venezuela is crude oil, this resources is being extracted and refined in Venezuela. It’s been used as a source of transportation, production of electricity and also production of materials like creams and Vaseline. Annually Venezuela gains the total sum of $34.3billion on the exportation of oil which is 90.6% exportation. This makes them the second largest oil producing country in the world. Production of gems on the other hand gave them the recognition they deserve, as the discovery of gems such as diamond and gold led to another blessing in disguise. She manufacture gold and diamond and trade it out to the international market earning over $922 million on the exportation of the gems. 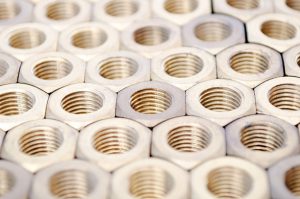 Apart from the above listed products been produced by Venezuela the organic chemicals shouldn’t be left out, as its plays a vital role in the exportation and economic growth in Venezuela. Annually the total sum of about $583 million is been derived from the exportation of these chemicals, which makes it the third most exported product in Venezuela. While iron and steel are also one of the numerous products produced and exported in Venezuela. The iron and steel is a vital resources necessarily present in a state, it sells in the international market and helps in building a boom and running economy in Venezuela. About $419 million is achieved annually from the production and exportation of this product.

Aluminum is also one of Venezuela selling point as it is being produced, refined and designed to fit into the world market. Itfetches the nation a cool amount of fund to keep the Venezuelan system running and unlike the gemaand iron it generates a total of $261 million just by producing and marketing to the world. This natural resources is being used for many activities such as construction and the likes.

All the above listed products are the top notch products produced and marketed by the Venezuelan to create a good and stabilize country. This natural resources brought about a turnaroundeconomic wise in Venezuela and gives them a upper hand against most of the countries all around the globe.